View more artwork in our online gallery on ARTSY:

As well as on COLLWEB:

Kanjo Také is a multimedia artist who intuitively understands how to join all forms of artistic media. Drawing, painting, sculpture, photography, video, projections and the use of new media feed his inspiration and explode into previously unseen bursts of imagination and new imagery by which he views, and explains, the world in new and vivid ways. The observer discovers connections one could previously only sense. The world is revisualised with great responsibility, it becomes a playground for the imagination, freed by art from its mere facts.

This is accomplished by the artist combining all media. He joins painting with drawing with photography and the computer in a manner that has experts and engineers marvel at previously inconceivable technical possibilities that come to life through these combinations. Také transfers the image to new abstractions that are uniquely enabled by the combination of media. For the most part, the objects lose all vestiges of their original meaning, they take on a different character altogether, allowing alternative messages to surface that operate outside the assignations.

The imagination of the artist, fed by his experiences, emotions, knowledge and aesthetic sense, allows him to invent a new world in which people, scenery, nature, urban environment, artefacts, philosophy and history, and an inordinate knowledge of their historicities, forge a new, visual alliance. Také is a master of digital painting, of art of the 21st century. His creative faculty lends him an individuality that enables aesthetic inventions that have no kin in today’s media and digital painting and photography. His works are evidence of the artist’s unique status.


Click here to view a selection of exhibitions by Kanjo Také.

Click here to read the biography of Kanjo Také. 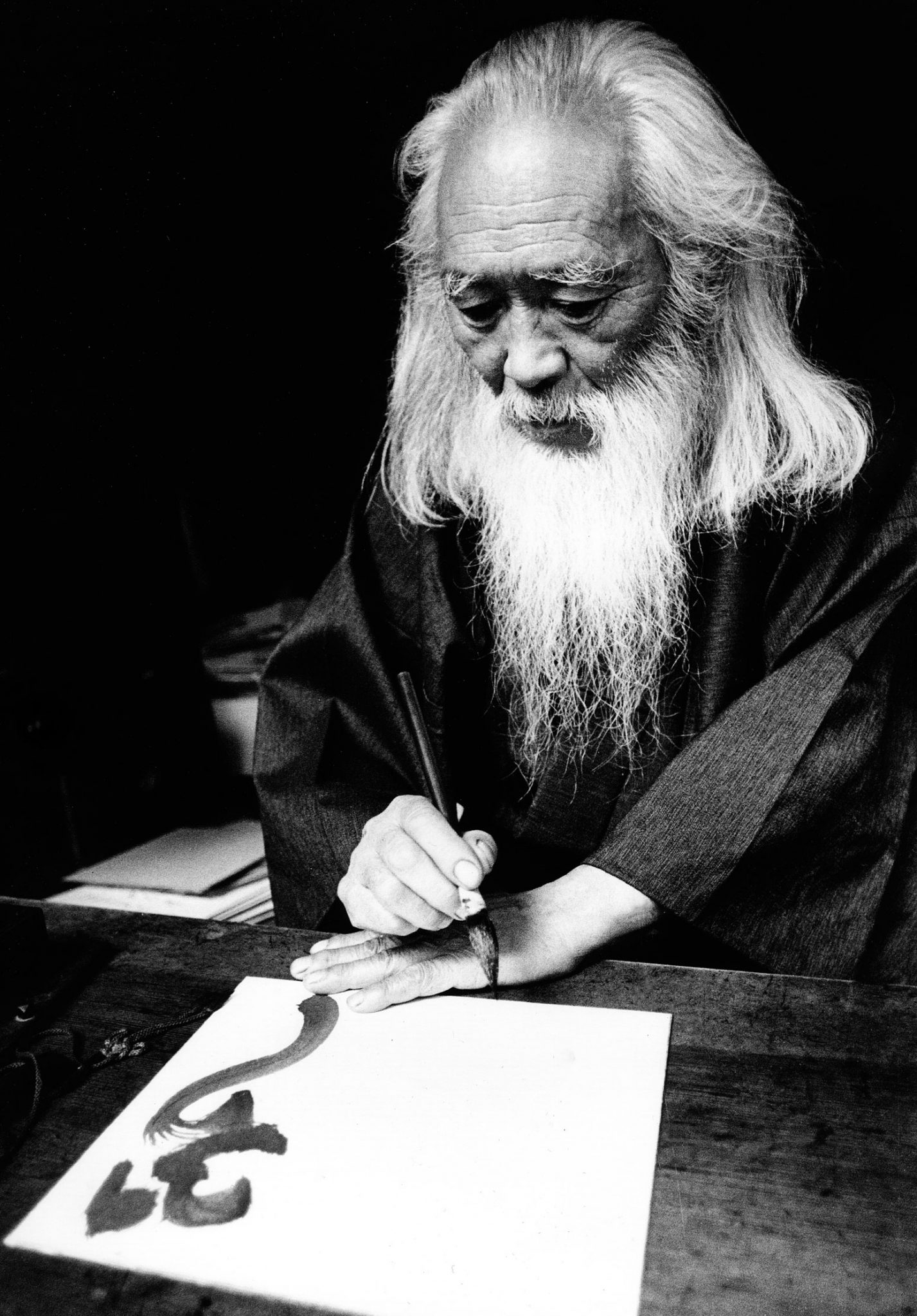 Originals by Kanjo Také are displayed on ARTSY:

As well as on COLLWEB:

DO YOU HAVE ANY QUESTIONS ABOUT OUR ARTWORK?

We look forward to hearing from you!

Please feel free to contact us at any time. Simply use our contact form or e-mail us at the address below. We look forward to hearing from you!

We use cookies to ensure that we give you the best experience on our website. If you continue without changing your settings, we`ll assume that you are happy to receive all cookies on this website.OKDenyRead more